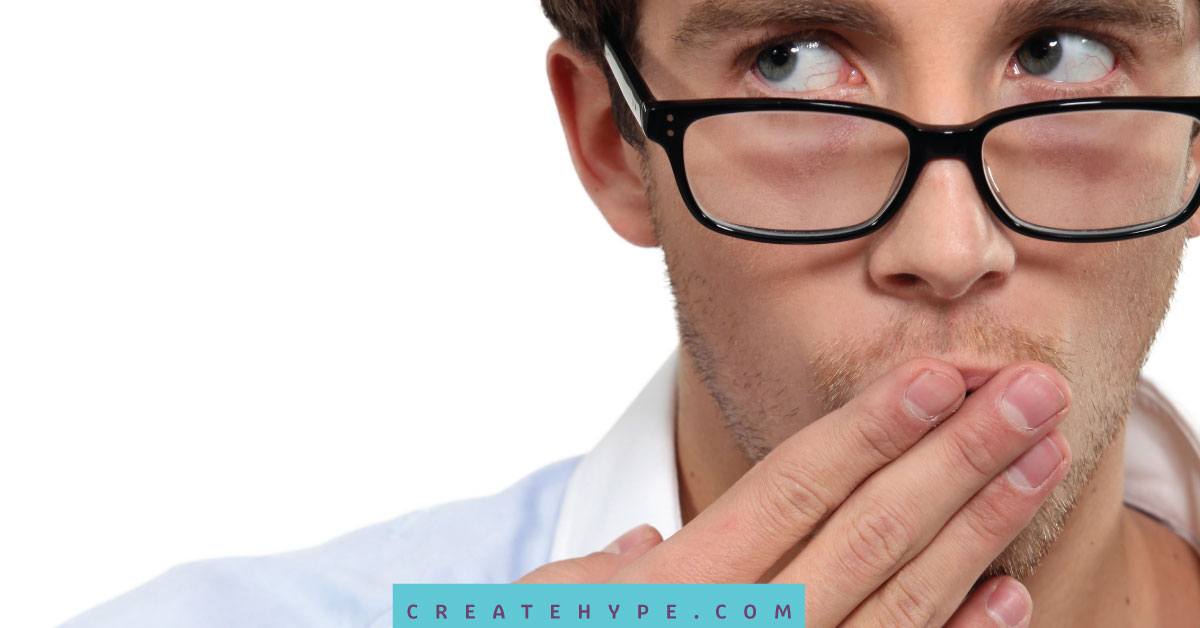 Despite today’s rapidly evolving technology, the good old press release is still one of the best ways to reach the media to gain publicity. However, most go straight into an editor’s trash bin because people make the mistake of sending poorly constructed, self-serving releases.

To create press releases that generate media attention, you must have newsworthy content organized into a logical, coherent format. And the best way to organize such a release is by following the inverted pyramid format.

With the inverted pyramid, the most important information is at the top:

1. Begin with FOR IMMEDIATE RELEASE, followed by adding the press contact’s information including his or her email address and phone number.

3. The content of the release will begin with the thesis statement followed by supporting details. So, the first paragraph or the lead will answer the five W’s – who, what, where, when, why, and how of the subject.

4. The next section or the body, which can consist of two or three paragraphs, will provide supporting detail about the subject, while the conclusion will recap the introduction and body.

5. The last section, the boilerplate, is the standard “About Us” paragraph that tells the reader who you are, what you do, and how they can get in touch with you.

Once you learn how to create press releases in the inverted pyramid format, you will have a much better chance of getting your story published.

What will you use the inverted pyramid format to promote in your next press release? Let us know below 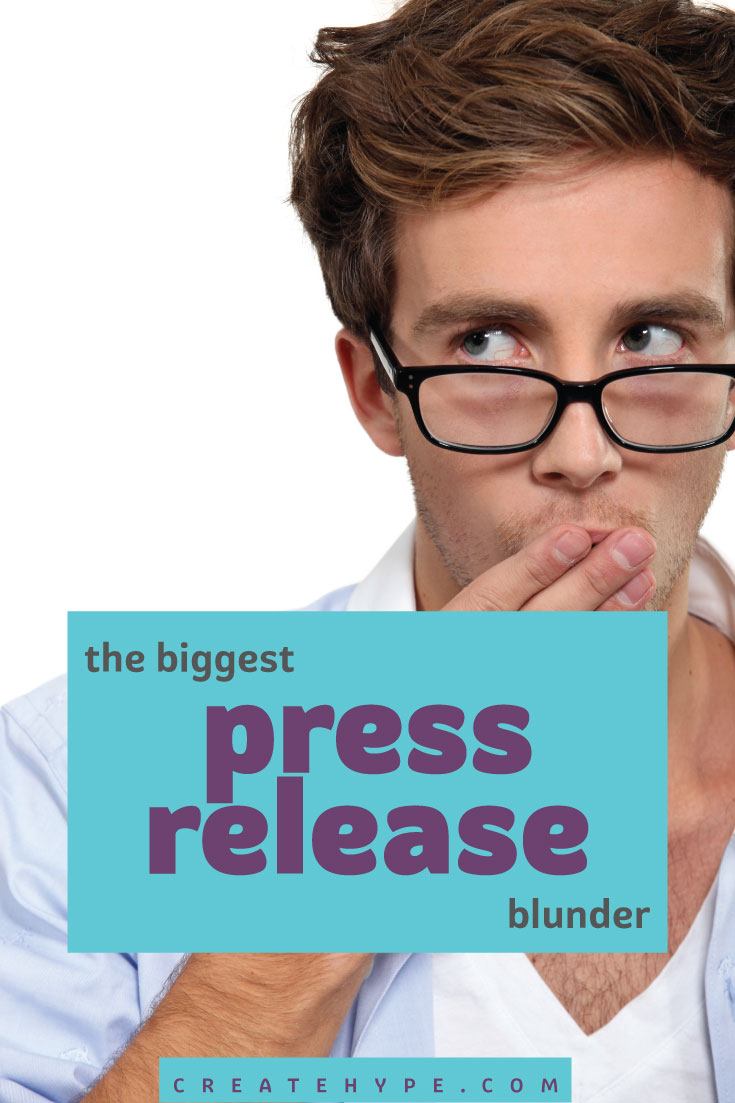